Join The Posse & Stand With Us!

"I Stand With Sheriff Mack"

It was a horrible situation where about five, six, maybe seven deputies of the Riverside County Sheriff’s Office arrested a lady who refused to put a mask on.

So regardless of which way I feel on all of this, none of this should have happened.

The deputy should not have been wasting their time on this.

And I’m really disappointed in Sheriff Bianco for allowing this arrest. And they’ve tried to excuse it, saying that she was not arrested for not wearing a mask.

Well, yeah, there’s no such law. So they arrested her for trespassing. And so I compared it to Rosa Parks all the way.

You know, this is just ridiculously similar to Rosa Parks, Rosa Parks, stood against stupid law.

These ladies at Family Dollar stood against stupid law. Edmund Burke said, “the essence of tyranny is the enforcement of stupid laws.” And I totally agree with that. And and I’m just ashamed of any police officer that could be enforcing these stupid pandemic mandates and executive orders.

They’re not law, and even if they were my good friends, I think most of you know me well enough. Even if the legislature passed them and under the color of law, they don’t have law, they’re not law, even then they are what the founding fathers in the Declaration of Independence says. And I challenge any of you to look this up.

Pretend legislation. That anything that violates the principles of liberty, and isn’t properly promulgated, and following the rightful authority of a legislative body to make a law, then that law is no law at all and is of no force.

But we’re trying to get ahold of Sheriff Bianco and see if he’ll meet with us.

And I will tell all of you that my Win Win policy if I was the sheriff for that time, I would have had the deputies simply ask the store manager.

“Can all of you just do social distancing?”  And “Ma’am, how long do you need to be in there to buy whatever you were going to buy when you came here in the first place?”

She says, “Two minutes, I just need whatever, okay?”

“Okay, store manager, we’re going to give her three minutes to go in there with a friend. They don’t have to wear masks for those three minutes, keep everybody else away from them. Do social distancing. They promise to stay away. We’re not going to force them or arrest them for not wearing a mask. And we’re going to let them get the stuff they need and be on their way and be about their business.”

That’s what I would have liked to have done, if I had been the sheriff that day.

What questions can you ask your sheriff to find out if they are a Constitutional Sheriff? Click here to find out!

How To Find Out If Your Sheriff Is A Constitutional Sheriff
February 7, 2021
The Law: State Sovereignty
June 5, 2020
Sheriff Mack interview in Epoch Times article regarding sheriffs who refuse to enforce virus lockdown
May 27, 2020
Charlene Bollinger Interviews Sheriff Richard Mack (video)
May 27, 2020
Richard Mack on the Power Hour – Can Sheriffs Refuse To Enforce Federal Laws?
May 22, 2020 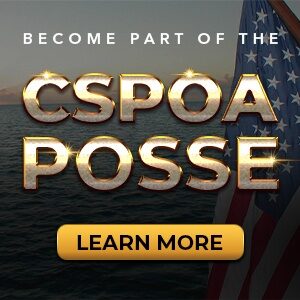 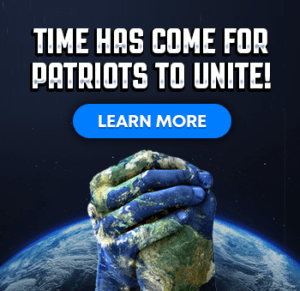 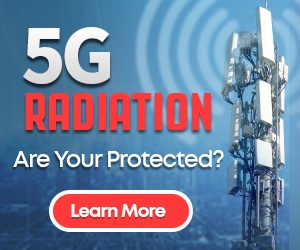